Tune in and set your DVR’s because The World’s Greatest Tribute Band is an AWESOME good time and Season Five is filled with extra special connections to epic musical milestones. Tonight is a Tribute to Frank Sinatra, a perfect showcase choice as we’re celebrating his 100th birthday this year.  The Season 5 Finale Award winning, smoking hot SuperHuey- The Ultimate Tribute to Huey Lewis in honor of Back to the Future’s 30th Anniversary.  Bringing it to you from conception to selection to promotion to production is the beautiful, wildly entertaining Queen of Modern Media Hustle – Katie Daryl.

The season launches with a 90 minute Season Premiere and celebrates Sinatra in style with the remarkable Gary Anthony – you will be amazed. Next Tuesday, in honor of Fleetwood Mac’s reunion tour, AXS Tributes presents Mirage. Definitely a can’t miss for music fans. Every week you can count on a fantastic show with top notch performances from inspired, dedicated and really fun artists.

Taking a trip to Southern California? Now is the time to check out a show at the iconic Whiskey a Go Go! There are still some tickets to The World’s Greatest Tribute Band shows left and they are FREE! Just for you. Well, for everyone but you are especially appreciated.  SuperHuey and the Hip Home Team will be in the house May 12th for their big show, we would love to see you! All ages welcome.

Hip Entertainment & Events recently produced a Hollywood-themed corporate holiday party for one of our clients. The theme of the party was "Old Hollywood vs New Hollywood" and it was reflected in the decor, entertainment, and costumes. We created a red carpet entrance with paparazzi, champagne skirts with theme-perfect costuming for the servers, a Rat Pack band with impersonators of Dean Martin, Frank Sinatra, Sammy Davis Jr., and Marilyn Monroe, a DJ with live musicians, an LED wall displaying music videos, and a cigar bar. The party was a huge success and left a lasting impression on all the guests.
Case Studies

City of Sacramento - State of the City

Kevin Johnson, the then Mayor of Sacramento asked Hip Entertainment & Events to design and produce a custom program for the annual "State of the City" presentation held at the Sacramento Memorial Auditorium.
Case Studies

A multi-day conference culminated with a private evening concert on the beach at the iconic Hotel del Coronado. 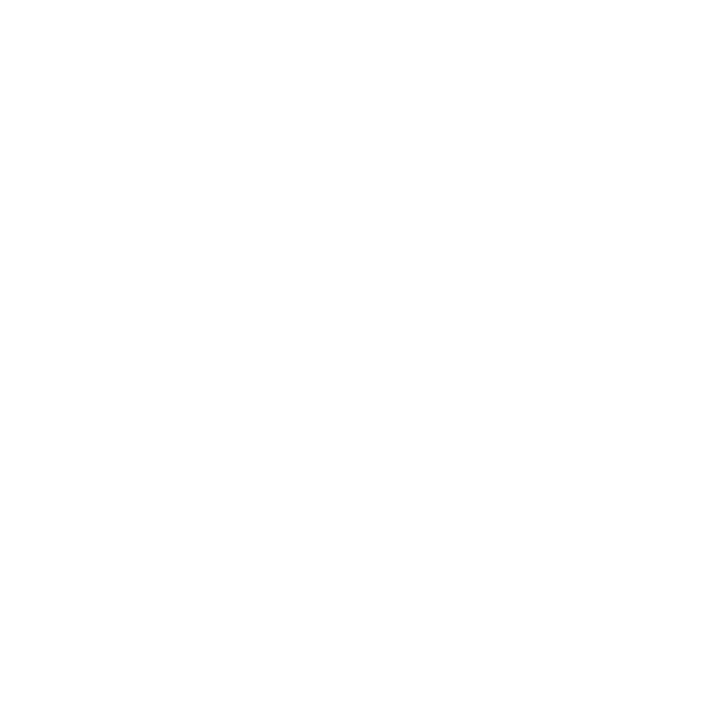